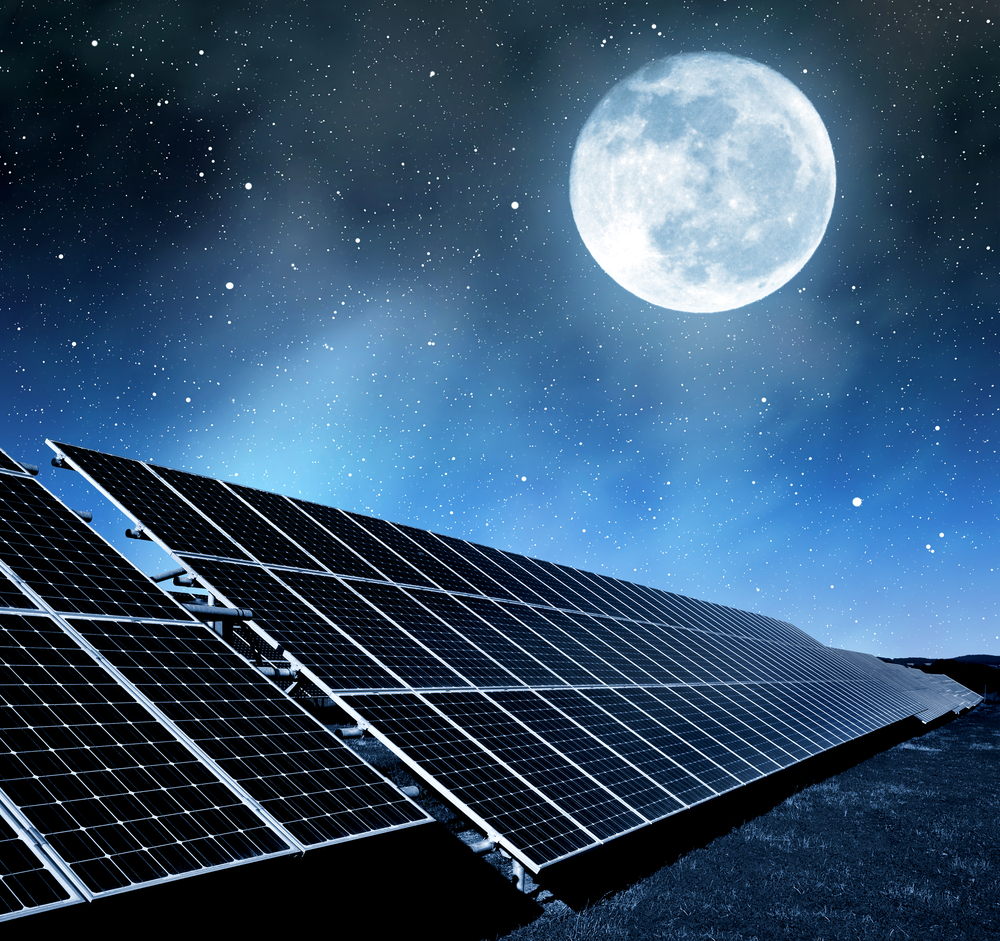 Do you get tired from working 8 am to 6 pm? What if I were to ask you to work all night too? Terrifying, isn’t it? Just like we work enough all day to ensure we have it covered for the night, solar panels, too, are more like us in this retrospect. They work- tirelessly to their maximum potential- as long as the suns out, and when the lights go down, the solar panels take time off to rest.

To make up for that rest time, solar power systems use a process called solar energy storage whereby the sun’s energy absorbed and converted is stored to be used later when the solar panel rests. So, basically, the energy supplied to us is the same energy converted in the morning in the presence of a strong light source- the sun. Solar panels do not work at night.

How to Make Use of Solar Energy at Night?

In a domestic solar energy system, the morning’s converted energy can be stored in batteries to be used later when it is dark.

Another way, however, is to use solar hot water heating systems. These systems consist of thermal conductors that absorb solar energy to heat water, which can later be used during the night in the absence of new energy

Industry plants need to function day and night. To fulfill their requirement, they use the concentrating solar power facility to focus solar light on one point via mirrors. This point heats up a heat transfer fluid, leading to boiling water,  producing steam, and finally producing electricity from that steam.

In some countries like Norway, where the sun doesn’t set for 24 hours, solar panels do not rest. It is simple to understand: where there is a sun, there is a way.

This post was written by Daniel Massaad, owner and expert solar technician at Energy Solutions Direct! ESD is one of the premier Tampa solar companies! Our licensed and certified contractors are masters of their craft; with years of experience servicing the great Tampa Bay area and beyond, the choice is simple. ESD excels at offering you the best in solar value! 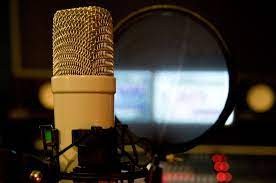 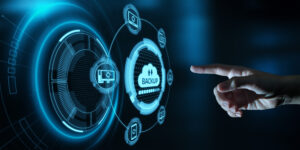 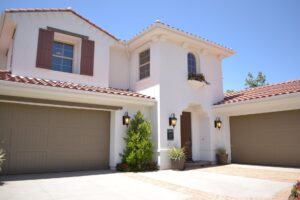 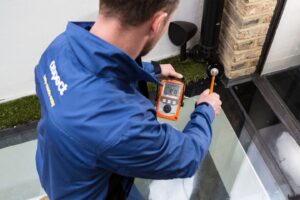